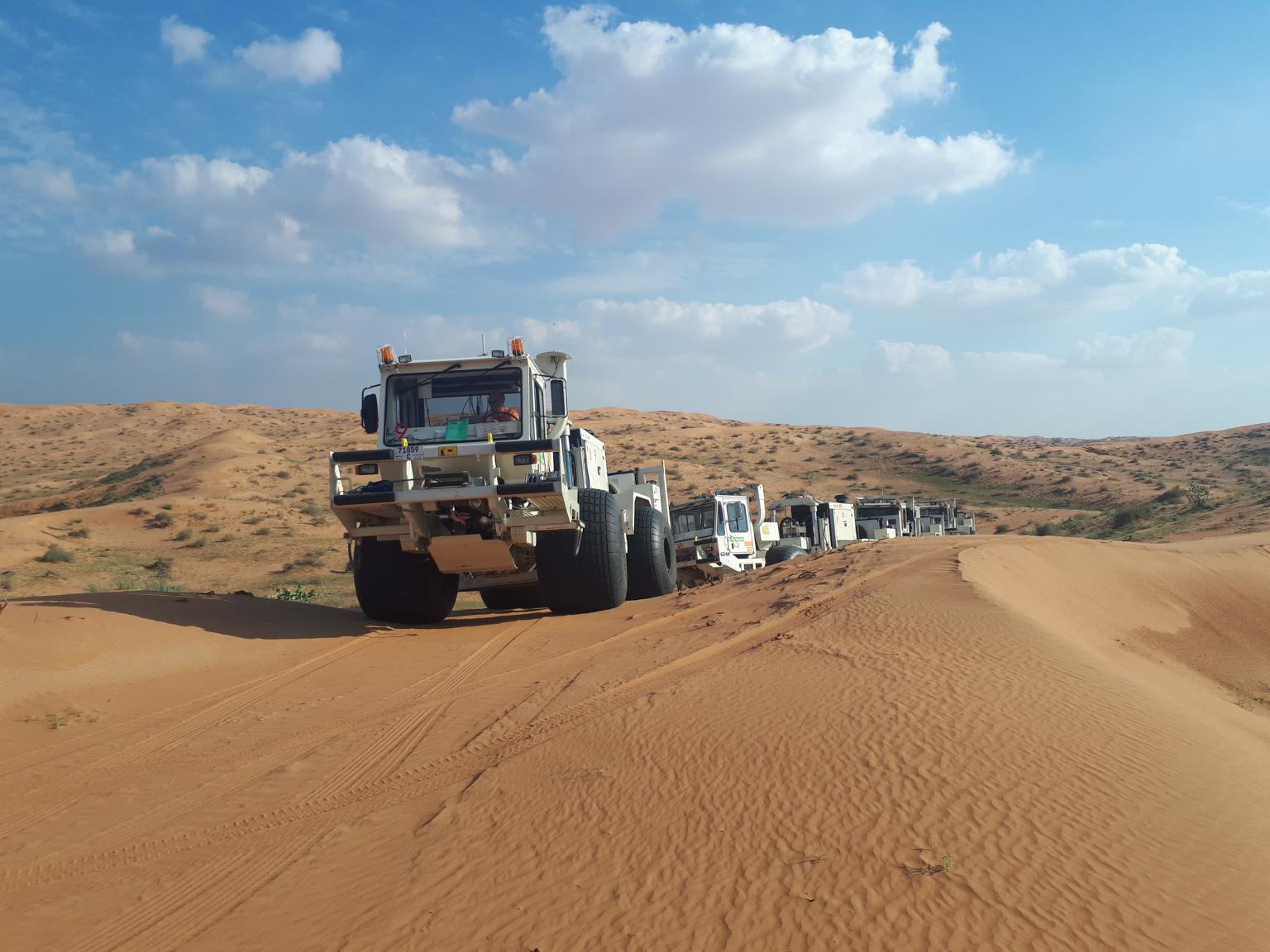 The project covered almost 340 km2 and over 24 100 SPs. Most of the recording part was executed on desert and urban areas with the use of vibroseis as the energy source. Due to the demanding terrain characteristic (including desert’s dunes), maintenance of the large active spread was one of the biggest challenges during the project’s execution.

Approximately 30% of all the recording points were shot on the water of Arabian Gulf by Air-Gun energy source. During the project time, over 506 100 man-hours were worked without a single LTI.

GT is responsible also for the processing of the data acquired over the block 5.

The goal of the company is to strengthen its position as seismic contractor in the Middle-East region. 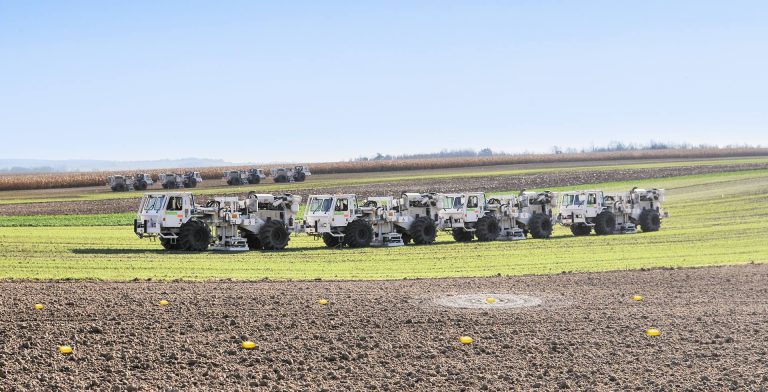 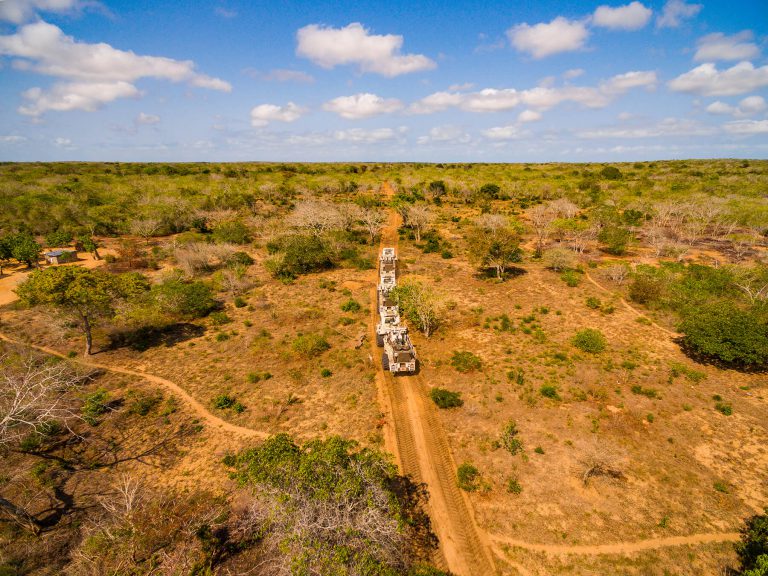 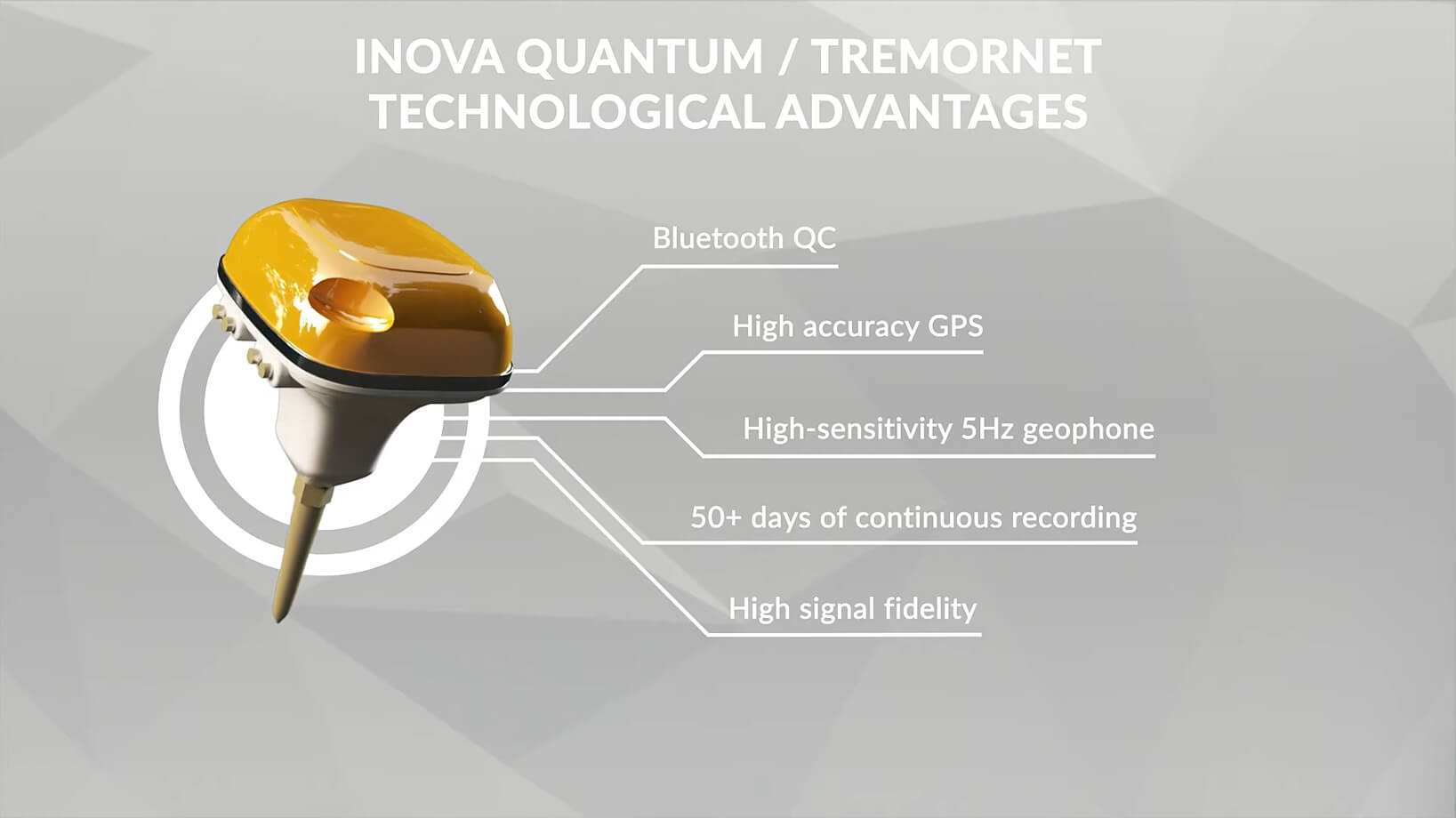